The effects of ash dieback in the Kent Downs. Photo: Kent Downs AONB.

What is Ash Dieback?

The devastating rate of ash tree decline across the UK is caused by the fungal pathogen Hymenoscyphus fraxineus. It is a sack like fungus that causes ash dieback also known as Chalara dieback of ash. This is a chronic disease of ash trees that has spread across Europe, it is characterised by leaf loss and crown dieback in infected trees. The disease affects the trees vascular system, the pathogen causes necrosis in the sapwood and affects the trees ability to draw nutrients up into its upper branches.  The pathogen first inhabits leaves and twigs which it damages by producing a chemical called viridiol. In summer it attacks the trees leaves and produces spores, which are then spread around the tree in the rain and wind causing more infections.

The fungus was first scientifically described in 2006 under the name Chalara fraxinea. Four years later it was discovered that Chalara fraxinea was only the asexual stage of the fungal parasite that was eventually renamed as Hymenoscyphus fraxineus, it has two phases to its life cycle.. The first asexual phase will attack branches, bark and twigs of ash trees and is visible through lesions on the bark and drooping blackened leaves. The sexual, reproductive phase occurs as tiny, mushroom-like fruiting bodies on fallen leaves and stalks.

Ash dieback has been occurring in ash trees in the UK since the 1970’s and these earlier phases of dieback are thought to have been caused by changes in the water table, drought and other pests. However since 2012 threats to trees have increased and Ash dieback is a very big concern for forest scientists and environmentalists across the UK.

How to identify Ash Dieback?

Initially, small dry necrotic spots, appear on the stems and branches. These lesions then enlarge in stretched cankers on the branches, the disease then causes premature shedding of leaves. Ash trees that are suffering will show signs of loss particularly in the death of the top of the crown. Severely effected trees will not bud or flower in spring. Often severely effected trees will produce epicormic growth that show the tree struggling for life.

The disease is chronic and can be lethal. It is particularly destructive of young ash plants, killing them within one growing season of symptoms becoming visible. Older trees often survive initial attacks, but tend to succumb eventually after several seasons of infection.

How did Ash Dieback spread?

The disease can spread between trees in a woodland on the wind. Over longer distances the disease is likely to have spread through the movement of diseased ash plants, either privately or through the mass movement for planting around new developments. Movement of logs, leaf litter or pieces of wood from infected trees may also be contributing to the spread of the disease, although this is considered to be a lower risk.

What should we do?

The likelihood of infection with Chalara is not a justification to fell or prune ash trees, unless dead branches pose a risk. Ash trees provide vital habitats for birds, beetles and lichen for many years after the trees death. The Forestry Commission has recommended that if you are visiting an infected wood, or one where you suspect the fungus may be found, please take these simple precautions:

Follow the extensive guidance on the disease, which can be found on the tree councils Ash Dieback Toolkit 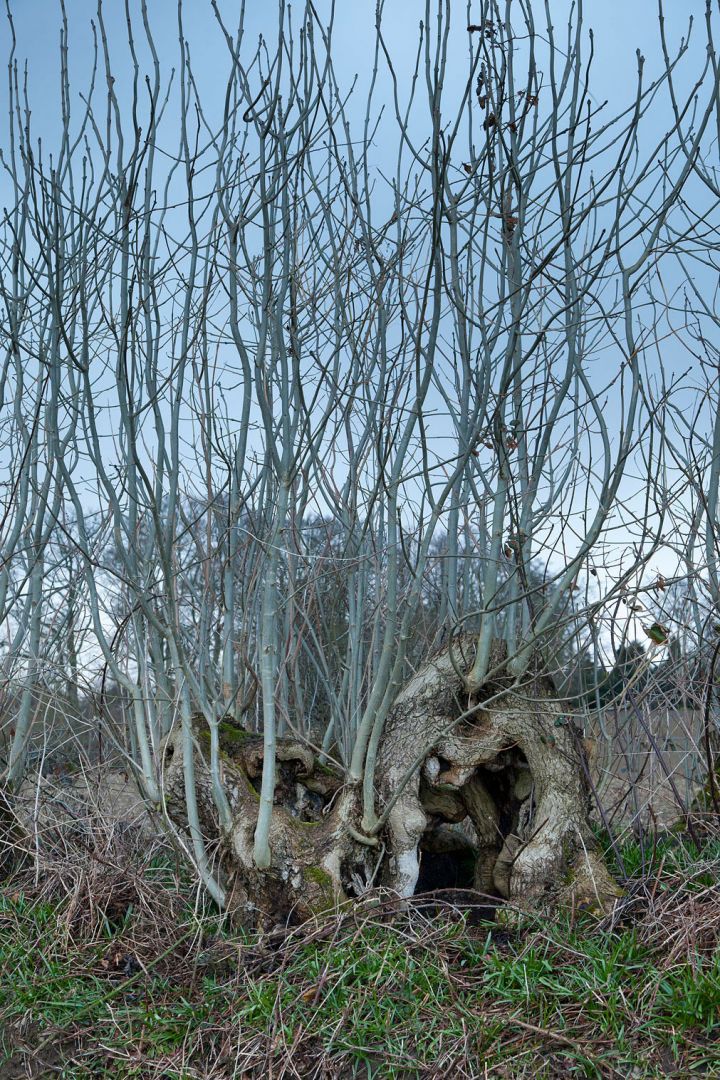 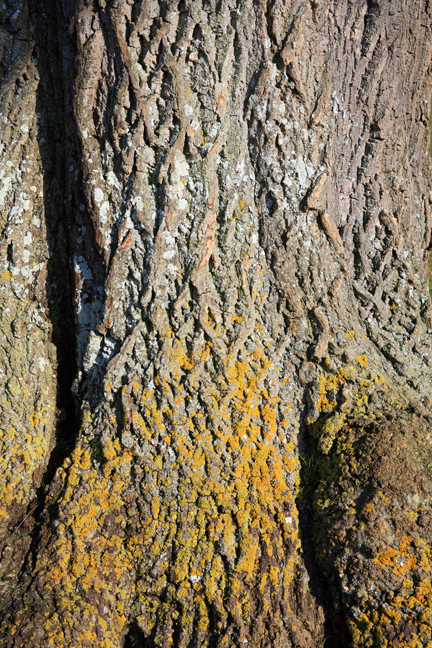 The Woodland Trust is leading a call with more than 70 organisations from across multiple sectors to create a Charter for Trees, Woods and People, that will redefine the relationship between trees and people in the UK for the future. Tree health is an important part of this relationship. The Ash Project is working with the Woodland Trust to add to the growing number of signatories to this document.