Ash trees and the effects of ash dieback in the Kent Downs. Photo: Kent Downs AONB, 2016.

The ash tree is the most common tree in the Kent Downs. With its latin name of Fraxinus excelsior (‘excelsior’ meaning higher), it is often one of the tallest trees in the woods growing to over 35m. There are approximately 150 million mature ash trees in England, Scotland, Northern Ireland and Wales and over 2.2 billion trees including saplings. They are shade tolerant when young and demand more light as they grow. They are  often found in mixed species woods and they are noticeable as a common hedgerow tree, where they grow tall and majestic, with narrow crowns. Their leaf pattern offers a certain quality of light in the woods that they populate. The ash tree is also one of our most ancient trees, they can live up to 400 years old and have appeared in pollen records and ancient mythologies for centuries.

The elephant-grey bark begins to gleam in a light rain shower
I love this skin of ash, almost human in perfect smoothness
when young, with an underglow of green
– Roger Deakin, Wildwood, 2006 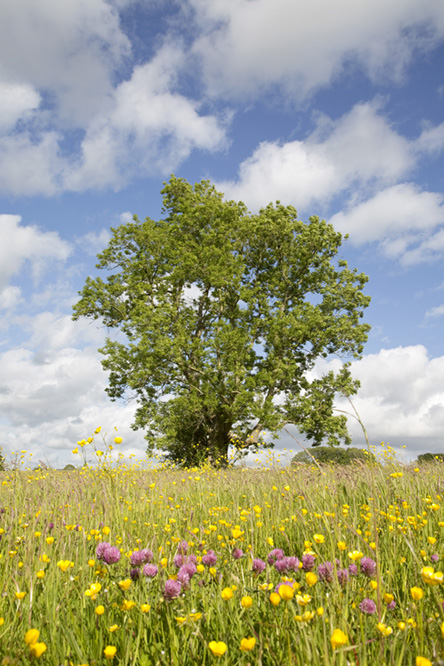 How to identify an Ash Tree

Summer
In summer trees are in full leaf. Leaves are made up of small leaflets on either side of a long stem. There are 9 – 13 leaflets in pairs with one at the end. The leaflets are pointed and toothed, with hairs on the lower surface. Female trees will have large bunches of ash keys (seeds) that hang from the branches in clumps.

Autumn
In autumn ash trees are amongst the first trees to lose their leaves. The leaves often fall while still green, but they may yellow slightly before falling. Ash keys fall from the tree in winter and early spring, and are dispersed by birds and mammals.

Winter
In winter ash trees are identifiable by their thick curving, grey twigs in opposite pairs and the small black velvety buds that appear at the ends. Ash bark is pale grey and it is increasingly host to a variety of lichen.

Almost 1000 species use ash including wood mice, liverworts, wrens, blue tits, bats, lichens, fungi and beetles. Bullfinches will eat ash keys in winter when food is scarce. The caterpillars of many kinds of moth feed on ash leaves. Read more