Half of the grove stood dead, and those that yet lived made
Little more than the dead ones made of shade.
If they led to a house, long before they had seen its fall:
But they welcomed me; I was glad without cause and delayed.

Scarce a hundred paces under the trees was the interval –
Paces each sweeter than the sweetest miles – but nothing at all,
Not even the spirits of memory and fear with restless wing,
Could climb down in to molest me over the wall

That I passed through at either end without noticing.
And now an ash grove far from those hills can bring
The same tranquility in which I wander a ghost
With a ghostly gladness, as if I heard a girl sing

The song of the Ash Grove soft as love uncrossed,
And then in a crowd or in distance it were lost,
But the moment unveiled something unwilling to die
And I had what I most desired, without search or desert or cost.

From a cultural perspective, the poem by the British poet Edward Thomas keenly associates ash with a melancholic sense of tranquility. Ghosting themselves in the landscape, the trees trace the speaker’s place in the natural world – unfolding an archive of memories with which identity is entangled. Experiencing an anticipatory ‘solastalgia’ (the feeling of distress associated with environmental change around your home landscape), the poem is eerily prescient today, given that ash dieback brings economic loss and ecological impoverishment as it strips familiar meaning from the places we live. 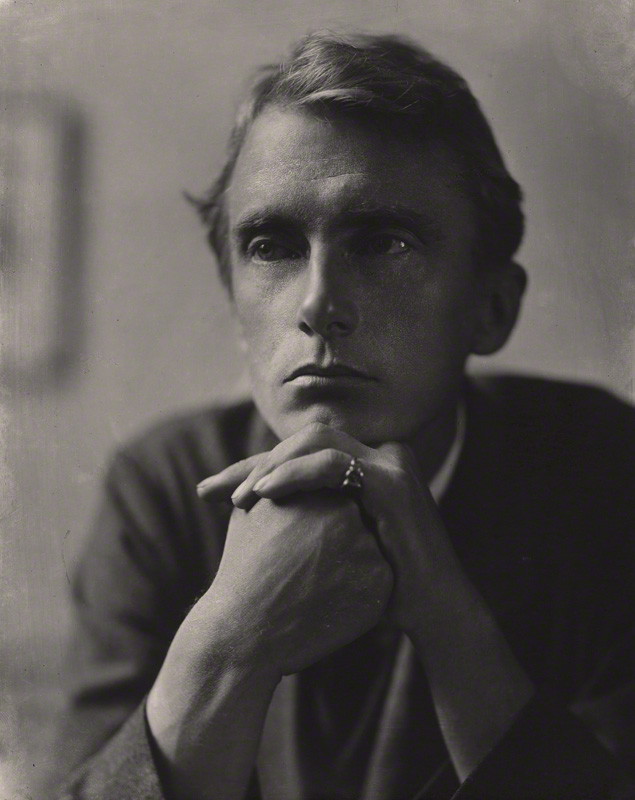